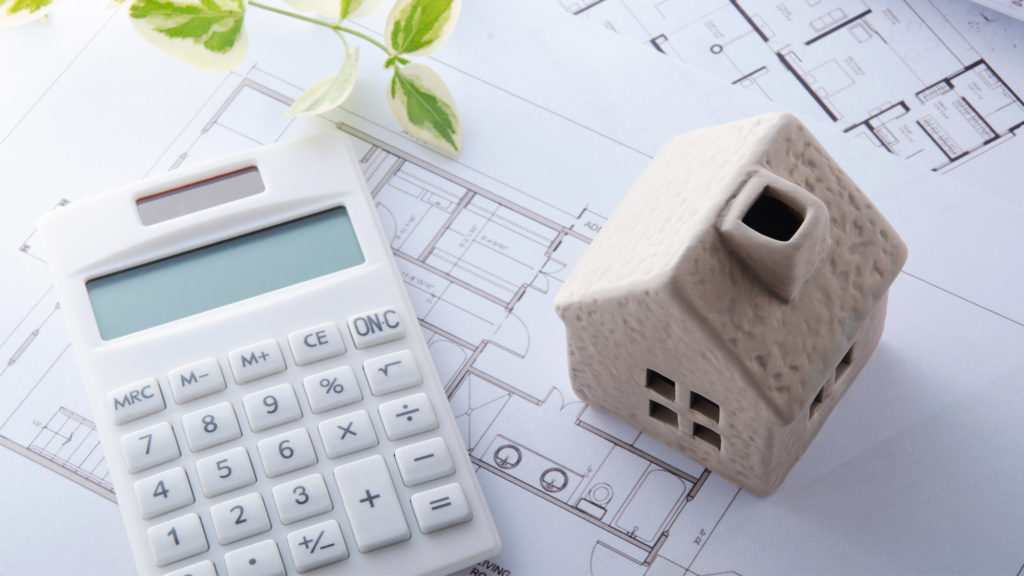 Our family lawyer has been asked many times for the reasons and legal grounds for divorce in Bulgaria. Hiring a lawyer is advisable to avoid any futher problems.It is  necessary. There are no formal impediments that would prevent either party from filing a petition in court.

Finally we would like to show basically the two important legal, grounds for divorce are set out in the Bulgarian Family Code: irretrievable breakdown of the marriage and mutual consent.

Divorce through breakdown of the marriage: Article 49 FC

Each of the spouses is entitled to petition for divorce where  there has been a ‘serious and irretrievable breakdown’ of the
marriage.

(2) When granting the decree of divorce the court makes a ruling on its own motion on the issue of the fault for the breakdown of the marriage, unless the breakdown is caused by objective factors which cannot be ascribed as the fault of either spouse.

(3) The court does not rule on the issue of fault for the breakdown of the marriage where the spouses so request and they submit to the court their agreement on the custody of any children and access to and maintenance of the children, and also on the division of their property, the use of the matrimonial home, the payment of maintenance and the use of the family name.

respondent wishes to preserve the marriage, unless there are important reasons why the divorce action must continue.

Where there is serious and firm agreement between the parties about the divorce, the court allows it without investigating their motives for
terminating the marriage. A petition for a divorce by mutual consent cannot be filed until three years after the contraction of the marriage.

Agreement reached by the spouses in a divorce by mutual consent:

Above all else, divorce by mutual consent is a lot cheaper and faster, rather than filing a lawsuit. Such divorce is possible, if one of the parties is Bulgarian citizen.

Both parties must sign an agreement, which may be drafted in couple of languages – it’s imperative, that one of them is Bulgarian. In case of a lawsuit, relevant for the court will only be the one drafted in Bulgarian.
An agreement must be reached about all of the following:

It should be noted, that according to the Bulgarian legislation, unlike other countries, the divorcing parties are entitled to alimony only in specific cases, where one of the parties is unable to work or maintain itself trough estate property, due to medical condition.

Article 51
(1) In a divorce by mutual consent the spouses have to include provisions in the agreement regarding the discharge of parental rights and obligations, their personal relations, and the maintenance of the children, and also their property relations, the use of the matrimonial home, the payment of maintenance and the use of the family name. The agreement is ratified by the court after it is satisfied that the interests of the children have been protected.

(2) Where the agreement is not complete or the interests of the children are not well protected the court sets a term within which these defects should be remedied. If the defects have not been remedied within this term, the divorce petition is dismissed.

Liquidation of Companies in Bulgaria 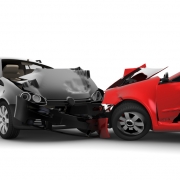