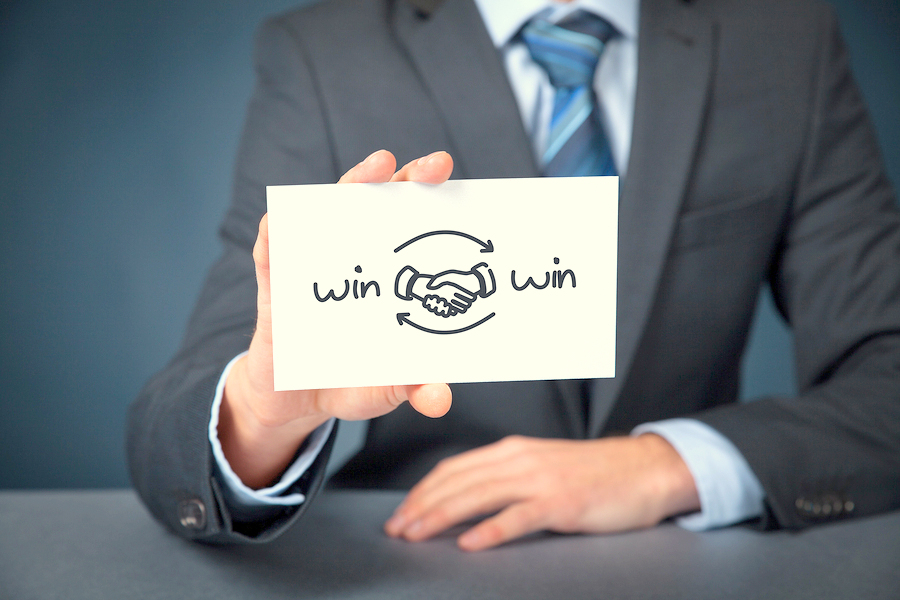 Setting up a Business company in Bulgaria

The entry of a general partnership in the Commercial Register is based on an application form. The application for registration of the GP in the Commercial Register shall be signed by all partners and the Constituent Act shall be applied to it. Entry of a GP can be requested by any of the partners or by the person (s) who represent the company, according to the Company Contract, as well as by a lawyer with an explicit written power of attorney.

Rights of the partners

The material rights are as following:

–  Right on shares in profit in the end of the financial year (in case there is a profit).

–  Right on liquidation quota, if in case of a termination of the company assets remain that may be distributed amongst the partners.

–  Right on compensation of the costs regarding the execution of business missions, as well as of all damages that were directly caused when executing business missions. Basically, there is a right on all statutory interest.

The immaterial rights are as following:

– According to Article 84 of the Commercial Code, each partner is entitled to take part in the management of the partnership’s business.

– Voting right – an irrevocable right of the company members;

– Right of examination of each partner that does not participate in the management. It is a protective right each partner is entitled to exercise.

Legal relationship between the partners and third parties

According to Article 89 (1) of the Commercial Code, each partner of the general partnership is a representative of the partnership. The partner acts as a body of the partnership and does not need an authorisation. Restrictions towards third parties are only effective after a respective record into the commercial register. The power of representation may be limited within the Articles of Partnership. It may be transferred to one or more partners but also to a third party.

The conditions regarding the termination of general partnerships are listed in Article 93 of the Commercial Code:

– Upon request by a written notice of one of the partners in consideration of a time period of at least 6 months, if the partnership was founded for an undefined period.

– Upon request of one of the partners, it may be dissolved by the court if another partner violated an essential obligation of the Articles of Partnership intentionally or by gross negligence. Or, if the fulfilment of such an obligation becomes impossible or if a partner acts against the partnership’s interests.

– By the private creditors of one partner. 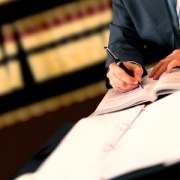 Setting Up a Company in Bulgaria

Challenging a Will Lawsuit

Register a limited partnership in Bulgaria
Scroll to top